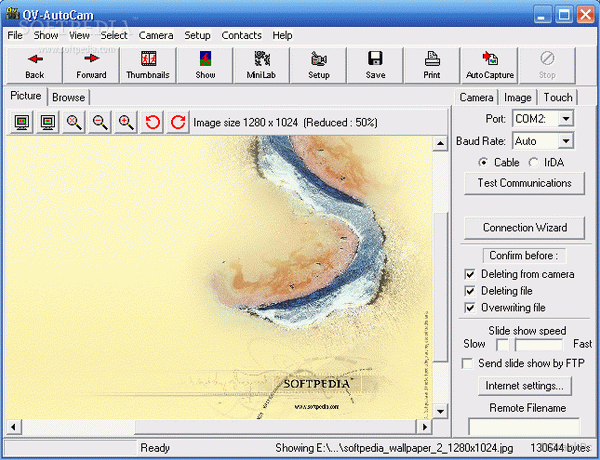 thanks for the patch for QV-AutoCam