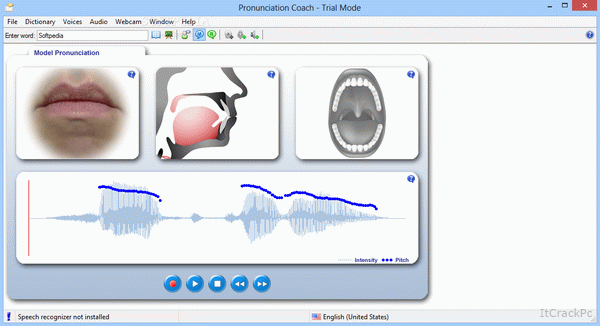 Working... Great... Thanks for the Pronunciation Coach crack