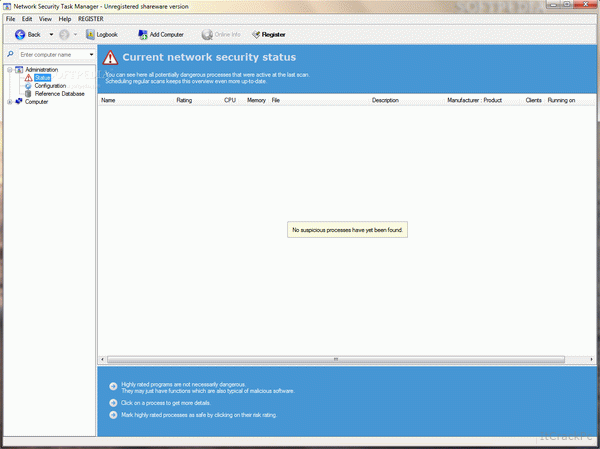 thanks for the keygen for Network Security Task Manager