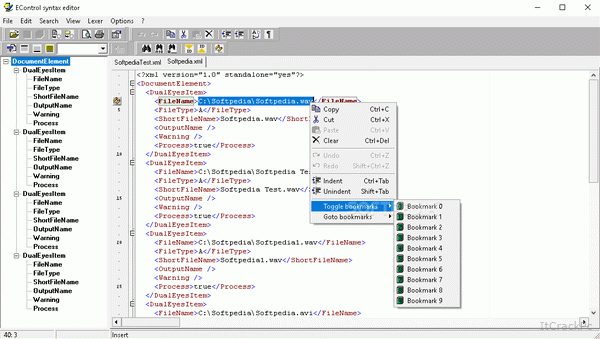 thanks for the patch for EControl Syntax Editor SDK