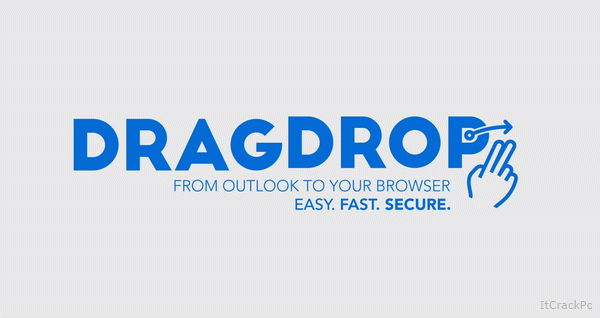 Thanks a lot for sharing DragDrop for Outlook!